After much searching this is the only way I could figure out how to add a calendar when running in an Android Emulator.  This is not a new problem, many users have complained about this on the internet see http://stackoverflow.com/questions/14971158/avd-emulator-has-no-option-to-sync-with-google-calendar

The solution I came to is based off of the idea from BizTalk Maven however this does not appear to work anymore (at least not for me) because  according to Google.

To get this to work I signed up for a free outlook.com account, and used that to add an account. Outlook.com supports Active Sync on it’s free accounts. 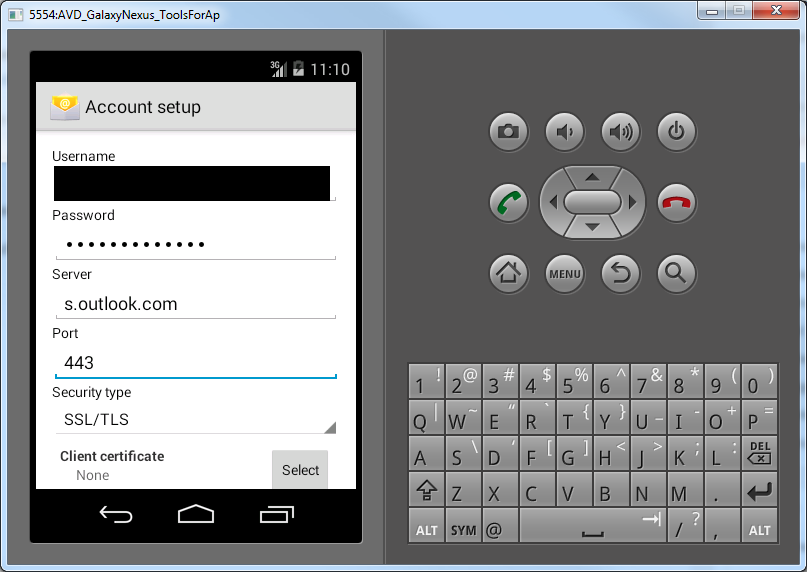 If successful you will see a screen like this: 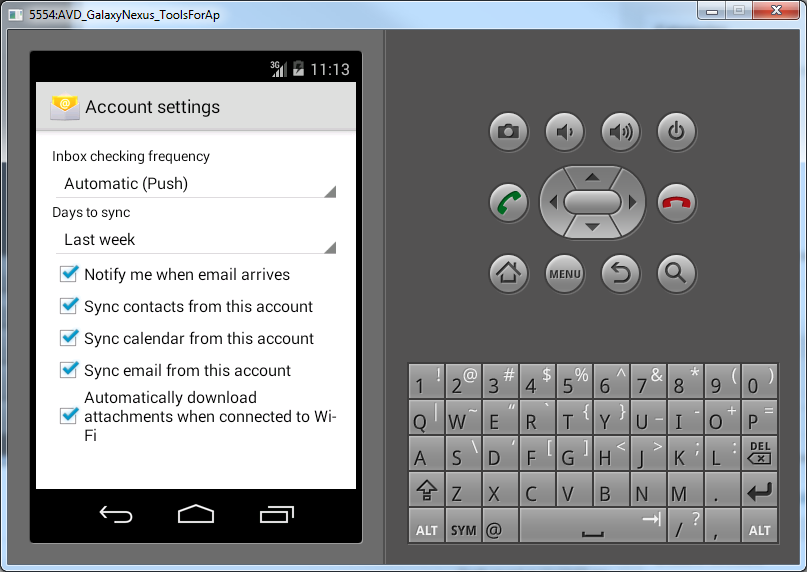 You are now done. Go test that calendar!

I recently installed Visual Studio Tools for Apache Cordova CTP 3.1 in Visual Studio 2013 with Update 4 and when trying to build I kept getting the error:

The problem was that I has upgraded my version of Android SDK which was not compatible.

To troubleshoot this I turned on the diagnostic build here is how:

after a little research I found out it looks like ant commands are broken in Android SDK 24.3, which cordova build is using.
I downgraded to previous release (24.2.0) and ant works fine now.

I downgraded to the following version of the sdk http://dl-ssl.google.com/android/repository/tools_r24.2-windows.zip